Kaiser Permanente experienced mixed financial results in 2021, with an increase in net income for the year but steep declines in operating income and operating margin, the company recently revealed.

There were some other positive signs. Like other organizations, Kaiser Permanente benefited from strong investment performance due to robust financial markets during the year, resulting in total other income and expense of $7.5 billion compared to $4.1 billion in 2020.

This sharp increase in investment performance more than offset the $1.6 billion decrease in operating income, the company said.

Membership as of December 31, 2021 was 12.5 million, reflecting an annual increase of almost 185,000 members. Government programs that help people retain healthcare coverage during the pandemic led to growth in members with individual, Medicare, and Medicaid plans, said Kaiser. Medicaid growth drove more than half of the 2021 membership increase.

Kaiser Chair and CEO Greg Adams said the COVID-19 pandemic continues to impact the system, though it still remained committed to rolling out vaccines and boosters, as well as administering tests while juggling the Delta and Omicron variants.

“Throughout this crisis, gratitude goes to our dedicated employees and physicians who have remained focused on providing care and strong support for members and communities,” he said.

The system also invested in telehealth technology, logging about 28.8 million telehealth visits and close to 15 million e-visits during the year. Members visited kp.org and the Kaiser Permanente mobile app more than 582 million times for activities such as sending secure messages to clinicians, viewing lab results, and filling 28.7 million prescriptions.

The system also invested $2.6 billion in community health programs. The Kaiser Permanente Medical Financial Assistance program provided almost 370,000 low-income, uninsured, or underinsured patients a total of more than $460 million in assistance to cover part or all of their medical expenses.

In November, Kaiser Permanente and the Alliance of Health Care Unions reached a tentative agreement on a four-year contract, covering nearly 50,000 Kaiser Permanente healthcare employees in 22 local unions, thereby avoiding a potential nationwide strike that had been set to begin this week.

The health system and union came to an agreement on payment terms, which were not disclosed.

The strike was over the health’s system’s proposals to lower wages for current employees and to reduce compensation for incoming workers — a proposal the group decried as burdensome in the midst of a healthcare staffing crisis, according to United Nurses Associations of California/Union of Health Care Professionals members in Northern California.

Kaiser Permanente, for its part, had maintained that it was attempting to address the unaffordable costs of healthcare, saying wages and benefits accounted for half the system’s operational costs.

Thu Feb 17 , 2022
Hal Wolf, president and CEO of HIMSS The health care market has survived, tailored and innovated its way by way of two yrs of the COVID-19 pandemic.Related Posts:Intuit Warns of Revenue Hit From Virus Crisis This calendar year, the HIMSS22 World-wide Wellbeing Meeting & Exhibition is echoing that transformation in […] 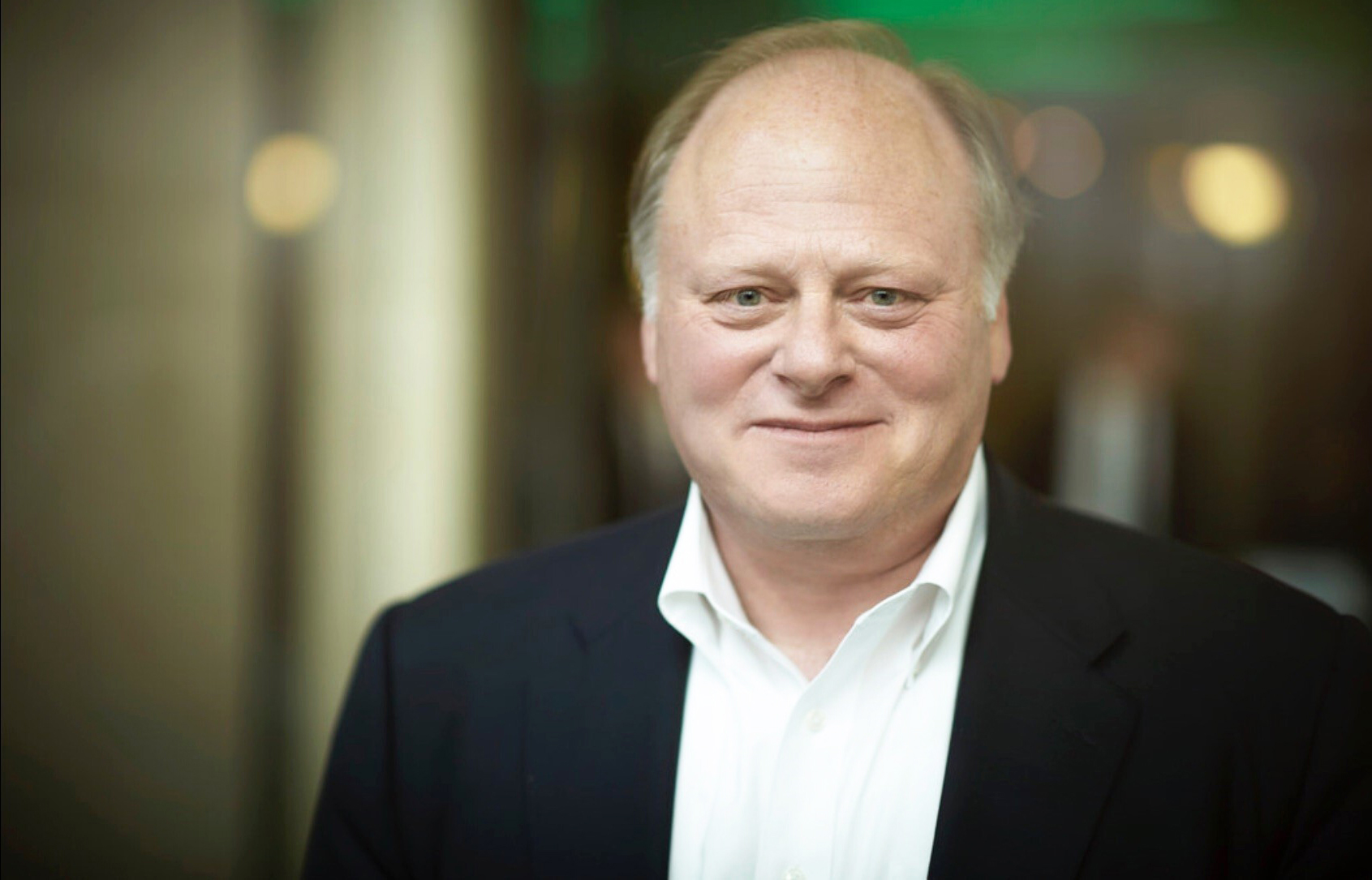